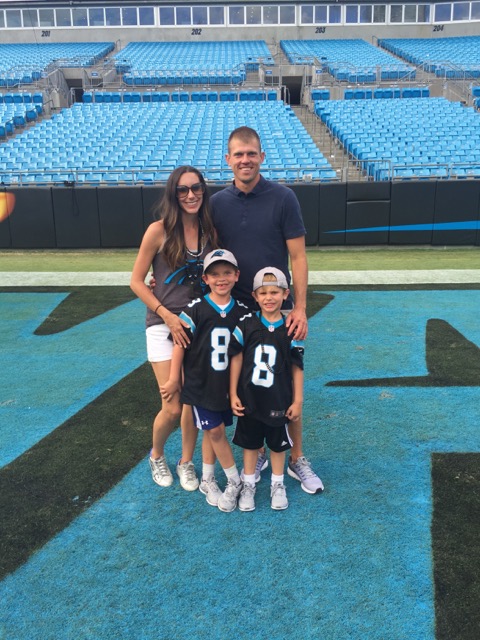 Rachel Lee is charming. The first time you meet Rachel, you want to know her story. She has a soft spoken voice and a calm personality. Rachel always listens, truly listens (a rare trait in this wild world). While juggling two small children, starting a charitable fund and managing football season and travel, Rachel stays focused and optimistic. Leaning on her faith and personal goal to honor her daughter (Madelyn), Rachel is making strides across the Charlotte community. Giving back seems to come naturally to Rachel and she is taking loss and love to a new level. I’ve learned so much for this incredible leader. Meet Rachel Lee. Mother, wife, philanthropist and friend. Keep Pounding? You couldn’t stop Rachel if you tried. She is a mom on a mission and we are honored to feature her as this week’s Smarty Mom. Rachel’s Smarty Mom Stats: Married to: Andy Lee (#8 of the Carolina Panthers) Mom... 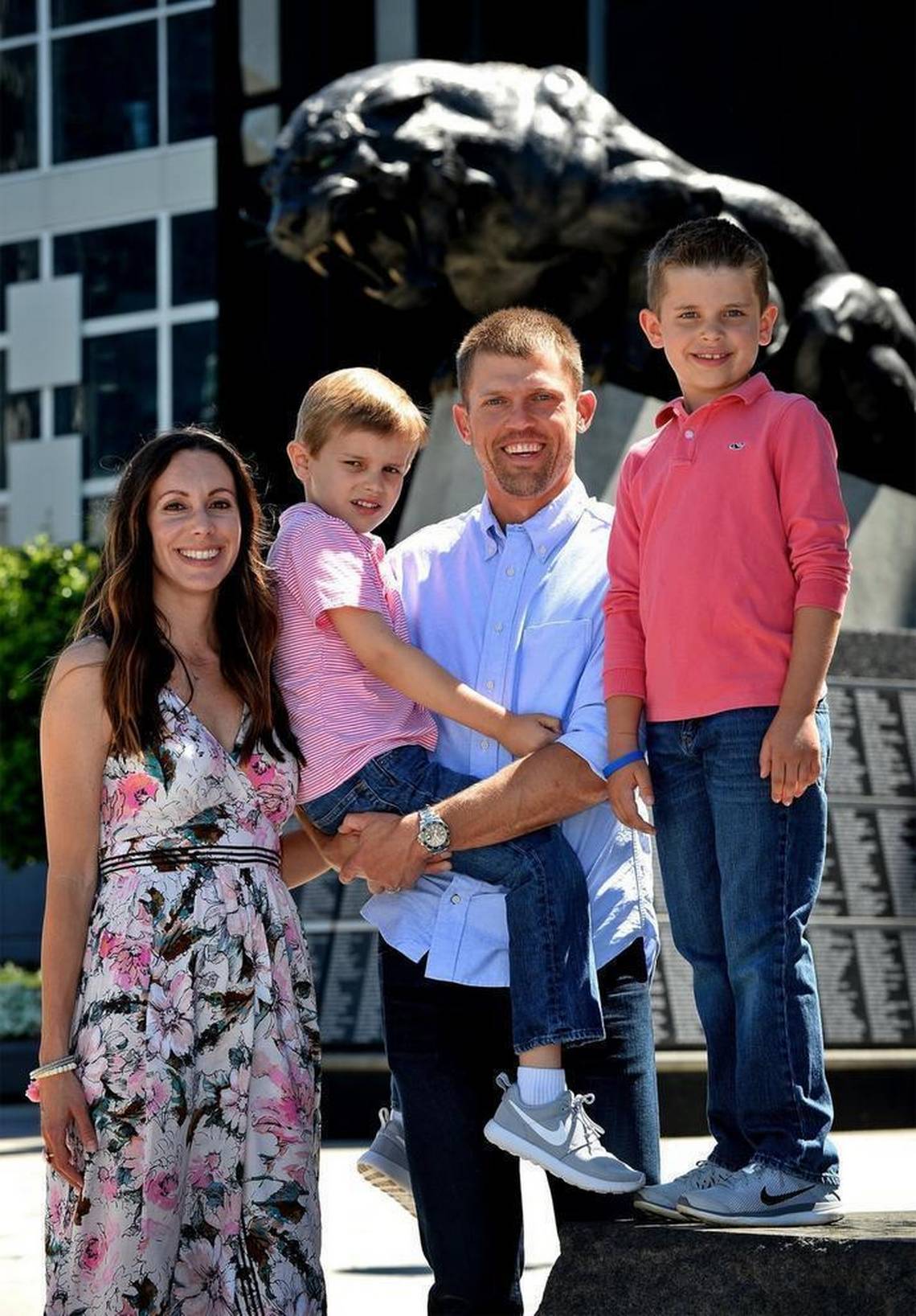 BY JOURDAN RODRIGUE jrodrigue@charlotteobserver.com Carolina Panthers punter Andy Lee sat in a chair in a busy Starbucks on a drizzly March Tuesday in Myers Park. He was crying. His wife, Rachel, patted his knee softly, her own large brown eyes brimming as Lee pressed his index finger to the side of his throat to help force his words out. They were strikingly and palpably close in that moment, a private cocoon of sorrow and support in the midst of a city’s mechanical coffee shop routine. There were strangers all around – one, to Andy’s right, trying very hard to hide behind his book, one just behind him and the reporter he had only spoken to twice before in front of him, watching him break down. Rachel and Andy lost their daughter, Madelyn Elizabeth, in 2015 just eight days after she was born in Charlotte. Andy’s was the sudden, swelling sorrow that bursts out of a parent who has suffered...